Why Do Some Violations Have a Penalty? 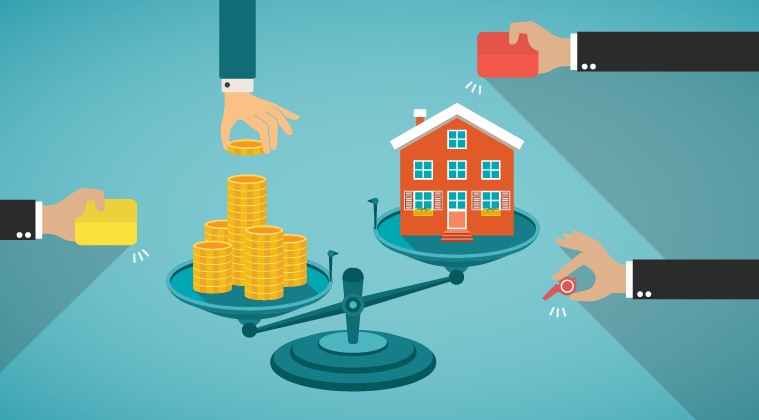 The short answer to why some violations are considered penalty violations is based on the potential negative impact to the MLS data.

Think back to when you first joined ARMLS. You might remember signing off on a lengthy document called the ARMLS Rules and Regulations. You might also recall hearing about our Data Integrity team, the ones tasked with keeping our MLS data high quality and clean.

The ARMLS Board of Directors has deemed penalty violations more serious because, even if corrected, they cause some degree of irreversible damage or negative impact to the listing agent, brokerage and/or buyer’s agent. The fine assigned for each penalty violation reflects the gravity of that violation. Non-penalty violations are those that have a much lower impact and are mostly factual errors.