Do You Know What a Stravenue Is? 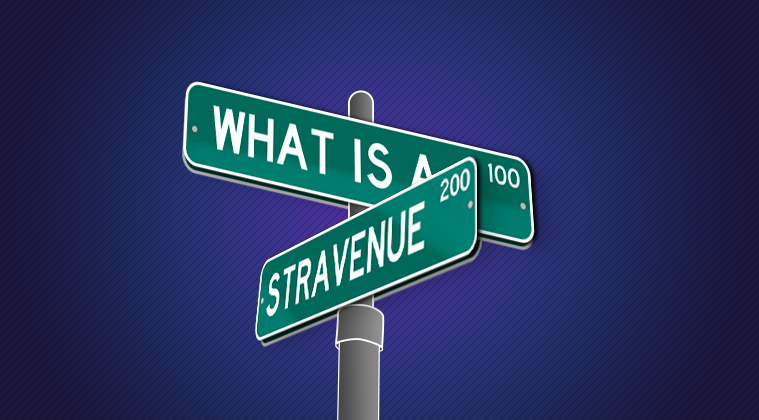 Not everyone lives on a street or an avenue, which is why Flexmls offers over 100 choices in the Street Suffix dropdown menu when adding a listing. And stravenue is one of them! A stravenue runs diagonally between a street and an avenue. There aren’t a lot in the Valley, but it’s common in the Tucson area. 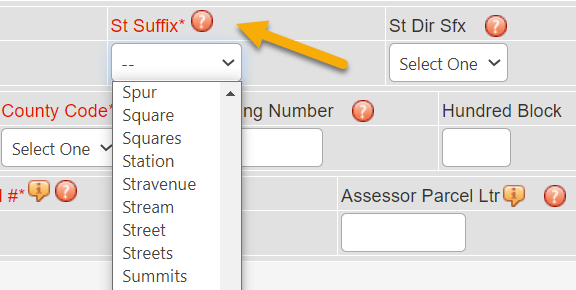 So what’s the difference between a street, an avenue and a road? A street is a public way that has building on both sides, whereas an avenue can have buildings or trees alongside of it. They run perpendicular to one another. Road has a less specific definition, simply needing to connect two points. These definitions are often open to interpretation from city to city. For example, streets in Denver must run north-south and avenues run east-west. In New York City, it’s the opposite!

The city of Phoenix uses a grid system for roadways, with suffixes organized in a specific pattern. Numbered streets west of Central Avenue use the suffixes Avenue, Drive, Lane, Glen and Dale in that order. Those east of Central are ordered as Street, Place, Way, Terrace and Run.

Here are some other suffixes available in Flexmls that you might have wondered about:

Crescent – a roadway with a winding or S shape.

Boulevard – usually has multiple lanes, a median and landscaping between the curbs and sidewalks.

Way – a small roadway that splits off from a larger one.

Whether it’s on a drive or a dale, only put the suffix in the designated field when adding a listing in Flexmls rather than including it in Street Name. Our online Adding a Listing course covers the entire process.