Is Your Seller Nervous About Having a Lockbox On Their Home? 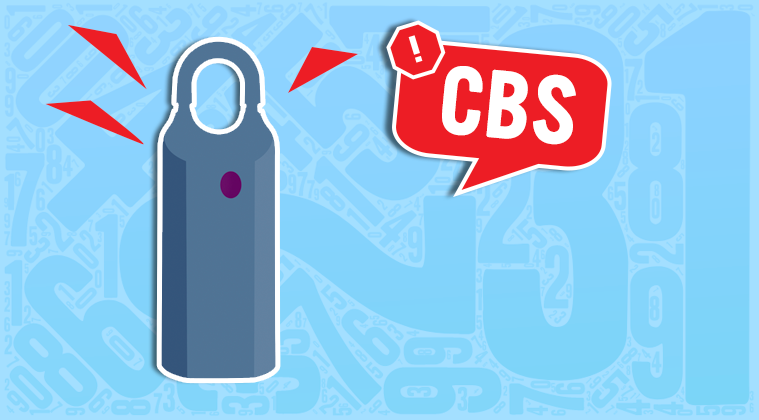 Has your seller ever expressed concern about having a lockbox placed on their property? Maybe they’re worried some careless agent will walk in on them while in the shower or let their dogs out by accident. These fears can be prevented with a Call Before Showing (CBS) code. We often think of the CBS code as something needed just for appraisers or inspectors. But the CBS code can also act as an additional security precaution.

By enabling the CBS code, you’re ensuring that no one will be able to access the listing without calling you (the listing agent) first. If an agent tries to open a CBS-enabled lockbox and doesn’t have the CBS code, they’ll get a message that says Not Authorized.

If you have an eKEY you can enable the CBS code through your settings. It works off Bluetooth, so you’ll need to be in front of the lockbox when performing this task.