Architectural Styles in the MLS 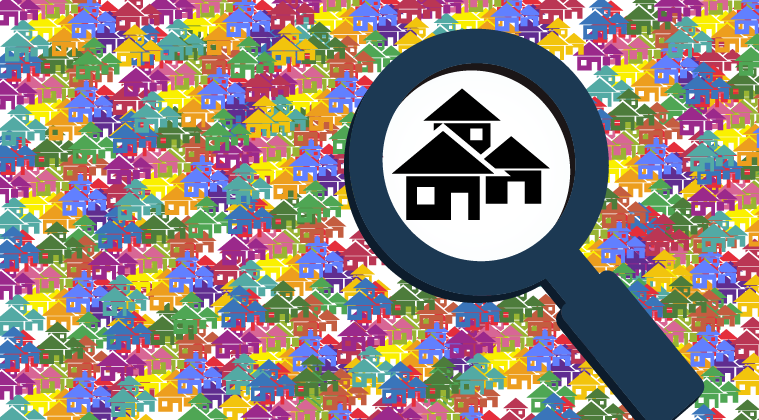 Below are the five architectural styles in the MLS, along with a brief description and photo. You can find these by searching for Architecture in the Add a Field search box. There’s also an Other option if the house you are listing falls in a different category like Victorian, colonial or maybe even Geodesic. 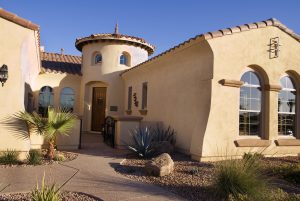 Spanish style homes refer to a style that was built between 1915 and 1940. They were the influence of Spanish colonial architecture. These homes boast thick stucco walls or indigenous material of the area, red tile roofs and often have enclosed courtyards or patio rooms to extend living space. The Spanish style is prominent in the southwest U.S., Florida and Texas, but less common in the northern U.S. 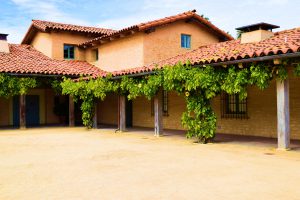 Santa Barbara/Tuscan style of home is derived from the Italianate style of architecture that was first developed in Britain in the early 1800s. In the U.S., it became hugely popular between the 1840s to 1890s. Design elements include stucco (but stone and brick are often incorporated), low pitched or flat roofs and pediment windows and doors. Wrought iron and exposed ceiling beams are also common.

Territorial style architectural was used in the New Mexico Territory from the time of the American occupation in 1846 until 1912. The style used Greek and Gothic detail added to Pueblo and Spanish style homes. The style became popular again in the 1930s and 1940s as the Santa Fe or Territorial Revival Style. 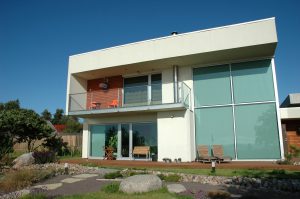 Contemporary architecture is the style of the 21st century. Contemporary homes have clean lines and large windows with no decorative trim. They have flat or gabled roofs with open floor plans and asymmetrical shapes.