Can’t Find a Property in Flexmls? 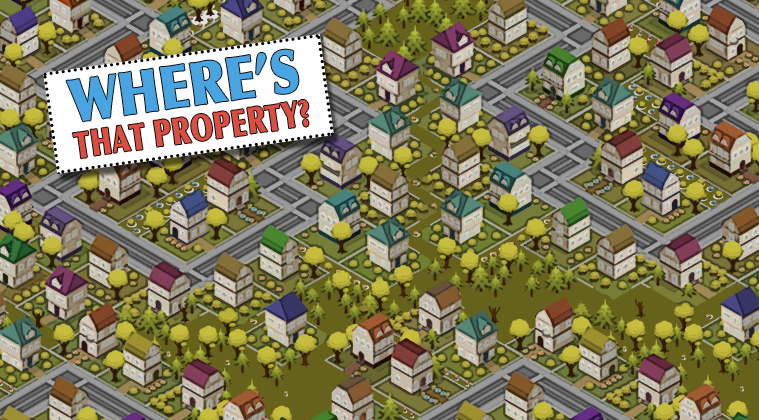 It’s not your imagination! Sometimes you simply can’t find a property in Flexmls. There are several reasons why this happens, even if you’re entering the information in correctly.

Listing Activity Prior to 2000

Flexmls is a database and its history with ARMLS dates back to the year 2000. Only properties listed from that point on will appear in search results. Something to note is that Flexmls saves all listings entered into it even after they’ve been closed, canceled or have expired. That’s why there are currently almost 2.5 million listings in the database!

Not Sold through MLS

If you’re sure a property has sold since 2000 but still can’t find it in Flexmls, it was probably sold outside of the MLS. This most commonly happens when owners choose to sell on their own (FSBO). Sometimes an owner authorizes a real estate agent to sell a home without listing it with MLS (pocket/private/exclusive listing) for privacy reasons.

New homes are usually bought directly from the builder, especially when they’re part of a large subdivision. Those transactions won’t appear in the Flexmls database.

The good news is that even if you can’t find a property in Flexmls, the Monsoon tax system has records of all Arizona real estate transactions, even those prior to 2000 or conducted outside of the MLS.