Step into the Death Room 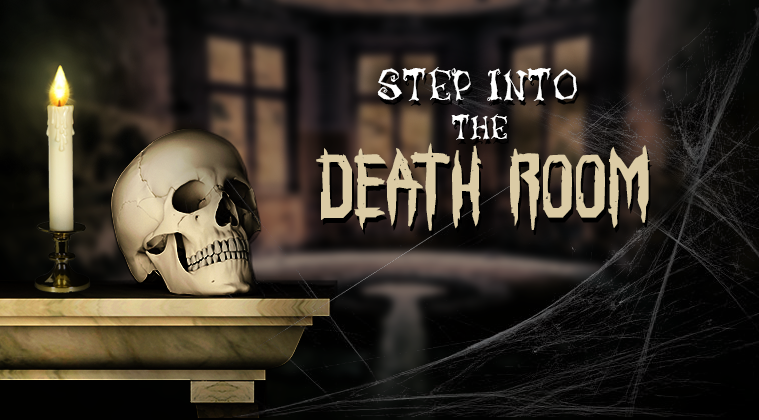 In the mid- to late 19th century, the front parlor of most homes was a strictly formal room. According to Elizabeth Cromley, a professor in the architecture department at the State University of New York in Buffalo, “The parlor was perceived as dark, gloomy and oppressive.” Most funerals and wakes took place in the front parlor. Deceased family members were laid out to receive their final respects, which spawned the name the “death room”.

The death room name held steady for several decades. But by the beginning of the 20th century, outsourcing to professionals became widely available. Most Americans were getting their medical care at hospitals and doctors’ offices rather than relying on home remedies. And the burgeoning funeral industry proved just as attractive. More and more people began turning to funeral homes to care for their deceased loved ones and handle all the logistics of burial. By the end or World War I, nearly all funerals and wakes were held at funeral parlors.

With death no longer in the house, the Ladies Home Journal sought to take back the death room as a place for the family. In 1910 they officially renamed it the “living room”. “The living room became a working-class name for a room where everything happened, where everyone could hang out and visit,” said Cromley. “It had a more relaxed, friendly atmosphere.”

While it’s rare for real estate agents to form a consensus on the name of a room, we can all agree anything is better than the death room. 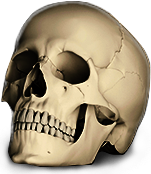