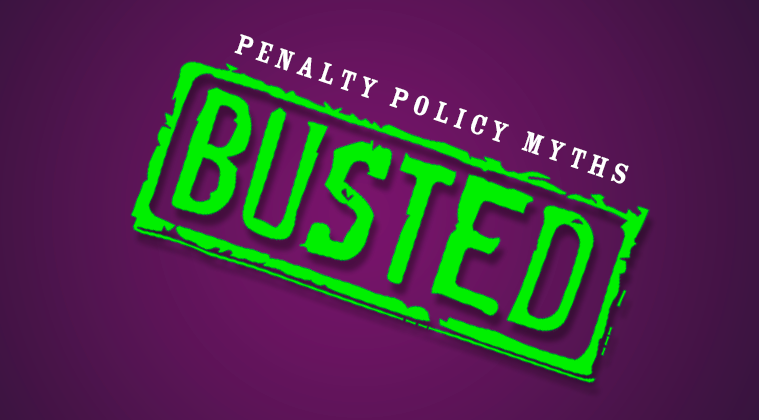 Myth: You Only Get One Entry Mistake in Your Lifetime

Not true as most unintentional data entry errors are not violations or are non-penalty violations / self-reported violations where no fine is issued. The first time each calendar year an error is made that results in a penalty-violation, no fine will be attached. After that, fines will be issued but only for penalty violations.

Myth: All Violations Have a Fine

Nope, more than half of violations issued are non-penalty violations, which do not include a fine.

No! Penalty violations range from $50 – $500 and are based on severity as outlined in the policy. However, the rare Access Credentials 7.2 violation, ranges from $500 to $15,000 as it has in the previous policy.

No, actually the opposite is true. The goal of the policy is to reduce errors thus collecting less money in the long run.

We urge all subscribers to read the policy for themselves to avoid issues in the future, if can be found here: https://armls.com/docs/data-integrity/armls-penalty-policy.pdf.