Bashas: A Piece of Phoenix History 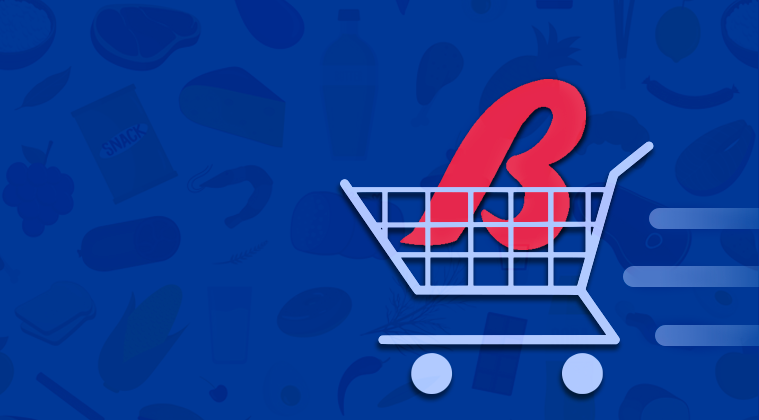 The name Bashas’ has been synonymous with the Phoenix area now for more than 80 years. The name graces streets and schools around the Valley; it is ingrained in the history and growth of the state. Now one of the largest employers in Arizona, it all started when Najeeb Basha and his wife, Najeeby, moved the family from New York to Arizona.

Bashas’ did not begin as a full-on grocery store. It started as a small general store in Ray, AZ. When that store burned down in a fire, the family decided to move to the neighboring town of Sonora and begin again. They got off to a good start when, shockingly, that store was damaged in a fire too.

With the family growing, Najeeb made the decision to move his family to Chandler where he bought a piece of land on Boston St. and again opened a general store. The Sonora store was salvaged and later sold in 1929. Najeeb and his wife continued working at the new Chandler store until later that year, when Najeeb passed away and the business took a new turn.

Najeeb’s two sons, Ike and Eddie, opened the first store with the Bashas’ name in Goodyear, still a general store selling merchandise, dry goods, furniture and just a small amount set aside for groceries. In 1936 Camille, one of the Basha sisters, suggested they convert the majority of the stores to sell groceries. Everyone agreed, and with the new inventory came a new name: Bashas’. Suddenly, Bashas’ was a two-chain grocery store.

The rest I guess you could say is history. Bashas’ continued to grow over the next 50 years. In the early 1990’s they acquired AJ’s Fine Foods and Food City growing their family of stores. In 2015 they began remodeling all of their stores around the state.

Today Bashas’ has more than 100 stores around the state and have given back more than $100 million to the communities they serve.