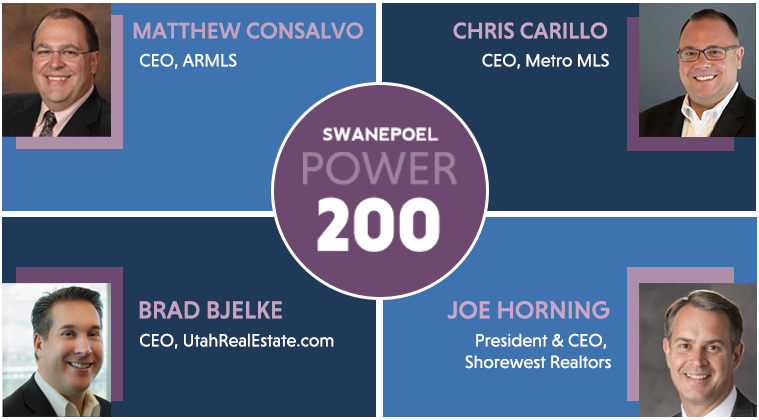 The annual Swanepoel Power 200 list has been published for 2021 and we’re thrilled to announce several of our folks, both in the Valley and beyond, have appeared on the list.

You may or may not be familiar with the T360. For those of you who aren’t, they create the most comprehensive compendium of annual rankings of the residential real estate brokerage industry and everyone who participates in it, called the Swanepoel Power 200 list. Using eight different criteria, the list ranks the most powerful leaders in the real estate industry.

ARMLS CEO Matthew Consalvo, who has appeared on this list multiple times, shared a few words on what this means to him. “To say that I am humbled to be included in a list of leaders I look to for motivation and affirmation is an understatement.”

We’re also thrilled to see other local names on the list, such as Matt Widdows (founder and CEO of Arizona-based HomeSmart), Deems Dickson (president of Russ Lyon Sotheby’s Int. Realty) and Michael Wurzer (president and CFO of FBS). Congratulations to everyone who landed on this year’s list! 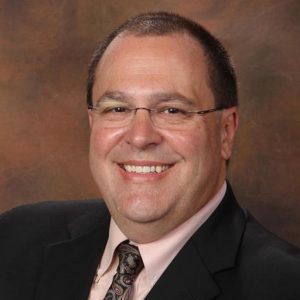 You know Matt as the CEO of ARMLS.
Consalvo runs one of the nation’s largest MLSs in ARMLS, which has 38,000 members… (Read More) 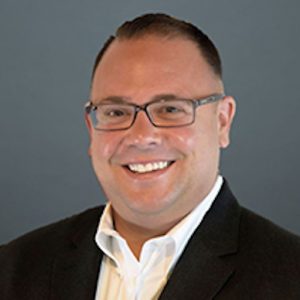 Chris is CEO of our joint-venture partner in WI.
Carrillo serves as the CEO of Metro MLS and Wiredata, serving various regions… (Read More) 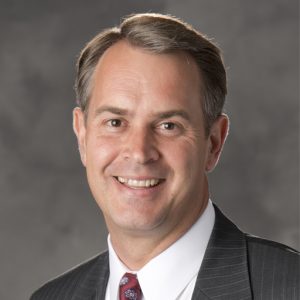 Joe is on the board of our joint-venture in WI.
The third-generation leader of the 74-year-old family-owned brokerage… (Read More) 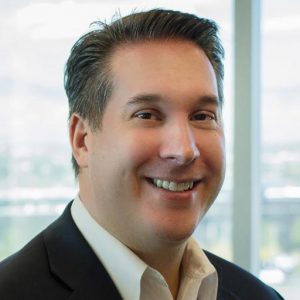 Brad is an outside director on our Board.
Bjelke serves as CEO of UtahRealEstate.com, Utah’s largest MLS, which… (Read More)