Are You Ready for the Phoenix Open? 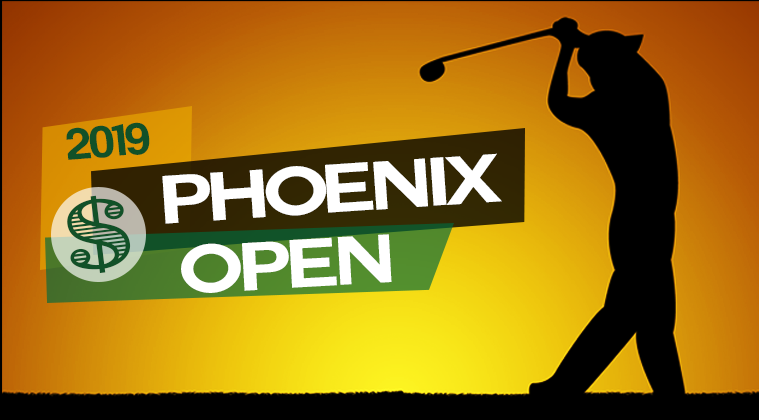 It’s almost time for the Waste Management Phoenix Open. Whether you’re a golf fan or not, there’s no denying that this event brings a lot of excitement to our area each year. It also brings a huge influx of people from other parts of the country looking to soak up our warmer temperatures and relaxed lifestyle. That’s not a bad thing for the local real estate market!

The 2019 Open takes place January 31 – February 3 at TPC Scottsdale, but there’s lots of golf action earlier in the week, including free-admission practice rounds January 28 and 29. One of the most entertaining events of the week will be the January 30 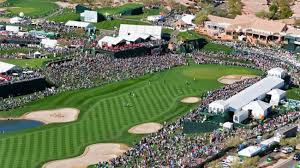 Annexus Pro-Am featuring PGA players paired with a cast of celebrities to include Jake Owen and Julius Erving. In addition to the world-class golf, there’s an impressive lineup of live music each night at the Bird’s Nest, a huge tented venue in the adjacent parking lot.

The most highly attended PGA event has gone through many changes since hitting the scene in 1932. In 1987 it moved from Phoenix Country Club and Arizona Country Club to its current home in Scottsdale and in 2010 Waste Management came on as the title sponsor, which led to a re-branding. Regardless of changes, attendance continues to soar each year. 2018 attendance hit a record-breaking 719,179 and it’s estimated that almost 100,000 were from out of town.

According to a study done by ASU’s W.P. Carey School of Business, the 2017 Phoenix Open resulted in a $389 million boost to the Arizona economy. Each year the positive impact is felt by owners and employees of businesses throughout metro Phoenix. The tournament’s charitable foundation has also donated over $122 million to local organizations over the years.

This is sure to be an exciting time in the Valley. Click here for information about more big upcoming events.