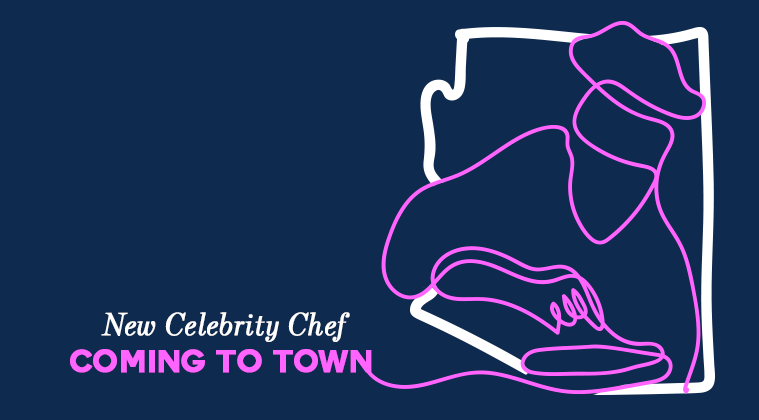 Celebrity Chefs and Phoenix go hand in hand. Guy Fieri’s “Diners, Drive-in’s and Dives” has visited more than 30 restaurants across the state, many in the Phoenix area. Mora Italian belongs to

Scott Conant, a regular on many Food Network programs. And Beau MacMillan of “The Next Iron Chef” is the executive chef at Sanctuary Camelback Resort and Spa. But move over boys, there’s a new girl coming to town.

Giada De Laurentiis will be opening 2 new restaurants in the 11 story Caesars Republic Scottsdale, the brand’s first non-gaming hotel, scheduled to open in 2021 near Scottsdale