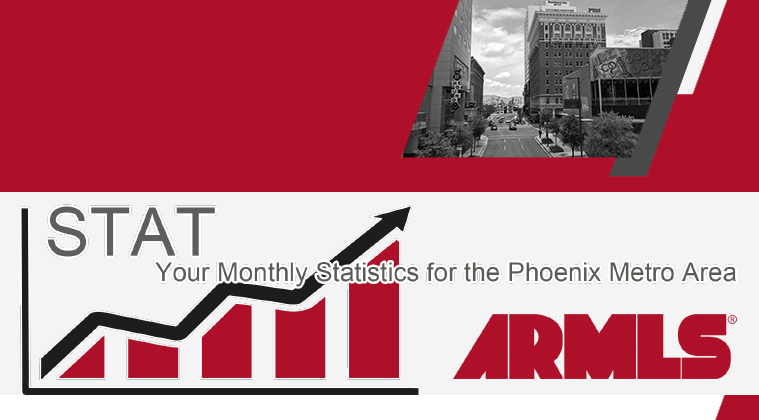 Commentary by Tom Ruff of The Information Market

Onlookers talked amongst each other, anxiously awaiting the public announcement when the public crier would step forward. No, we’re not talking about Prince William and Kate Middleton’s third royal baby. We’re talking about the first home purchased by Zillow. On May 18 at 1:36 in the afternoon, the Maricopa County Recorder logged deed 2018-382925 where Signpost Homes Inc. had purchased 6630 S. Nash Way.

The Zillow PR machine got to work with a piece in Geekwire that sounded more like a royal birth announcement.

“The house at 6630 S Nash Way in Chandler, Ariz., looks at first glance like any other upscale home in the Phoenix area. Built in the early 2000s as part of a master-planned community, it checks the boxes of what most buyers in the region are looking for — a big lot, huge kitchen, sprawling backyard with built-in barbecue and pool, and proximity to good schools. But one important fact makes this 15-year-old, four-bedroom, two bath ranch-style home stand out from the rest: it will forever carry the historic designation as the first house purchased directly by Zillow Group, renovated, and then listed for sale by the company on its website.”

And with that the company, whose CEO once said, “We sell ads, not houses”, was now buying and selling houses.

Everyone familiar with the new rules of real estate is aware of an omission in the Geekwire press release. It failed to mention one of Zillow’s most significant determinants when purchasing a home, an attribute which only a Seattle-based company or a disciple of Zillow Talk would be aware. Let me share their secret: 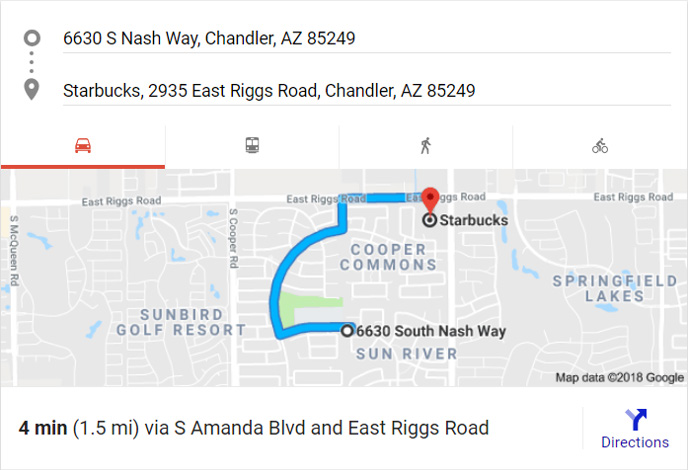 When we view a summation of affidavit of value recordings in Maricopa County for May of this year, our data tells us there were 11,674 home sales, 356 of which were purchased by iBuyers. For those of you keeping score: Opendoor- 255, Offerpad- 98 and Zillow- 3. iBuyers accounted for 3.05% of the homes purchased in May. It’s no secret that we are in a seller’s market, and our limited inventory levels sit at the very price points where these companies are buying.

The most intriguing aspect of the iBuyer’s model to me is not how many homes they buy, but rather the offers they make that are not accepted. My guess is the number of offers rejected by homeowners looking to sell is exponentially higher than the number accepted. If this is the case, will the iBuyers eventually try to “monetize” the prospective sellers that inquire but don’t accept their offer? Could this be in the form of offering a traditional sales model, referrals or even selling them as leads? I’m not sure, but hand me the popcorn.

Next to the extraordinary purchase of 3 whole homes by Zillow, the second biggest story of May in our marketplace centers on our median sales price. In June of 2006 ARMLS reported a median sales price of $264,800. Over the next five years that number fell to $108,300. These two price points are commonly referred to as “peak pricing” and “the bottom”. And now, seven years from the bottom and 12 years from the peak, a new peak has been reached.

In May, ARMLS reported a median sales price of $265,000. What’s quite remarkable is that we saw a 60% drop in the median sales price followed by a 145% increase in slightly more than a decade. And through it all, we’re right back to where we started.

We’ve talked enough about the 3% of iBuyer business in this issue of STAT. Let’s close out by talking about the other 97%. And the other 97% are doing better than good, you all are doing great. How did the ARMLS May sales volume compare to the other 17 years for which we have data? It’s simply the best ever.

There were 9,913 homes sold this May, beating out both May 2005 and May 2011, which had 9,890 and 9,809 sales respectively. Remember, 2005 was the year our housing market exploded upwards and 2011 was the year prices hit rock bottom offering tremendous value propositions. Now it’s time to finish June strong and enter the books as the best first half of the year in ARMLS history. Through May of this year we’ve seen $13,196,831,443 in sales. This compares to $12,002,985,200 in 2005, the second highest year in sales volume through the first five months, with total dollar sales nearly 10% higher than 2005. As temperatures start their annual ascent into the teens, a well-deserved victory lap is in order. Now the tough question, beaches or mountains?

Madison has been part of the ARMLS family since 2015. As the Content Editor, she brings an extensive background in writing, editing, communication and punnery.