What Do You Know About Phoenix’s Warehouse District? 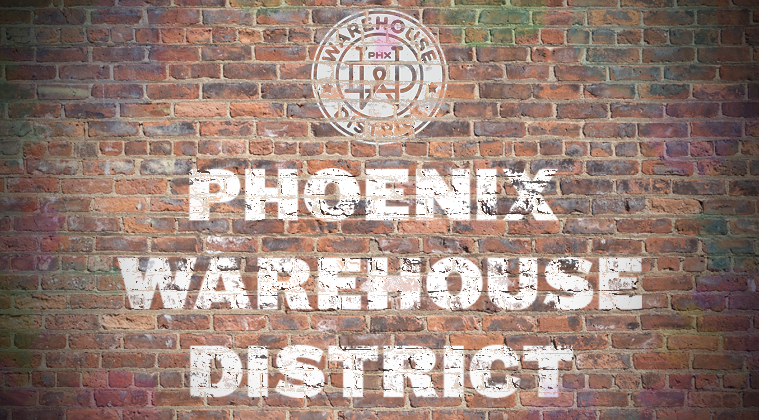 Originally Phoenix’s Chinatown from the 1870s to the 1940s, the Warehouse District spans between Seventh St. to Seventh Ave. and north to Jackson St. and south to Lincoln St. It was once a major economic hub for the city in the early part of the 20th century. Trains stopped to pick up and deliver goods and produce, but as freeway systems grew, the area became obsolete.

Having been forgotten for more that 50 years, the area south of downtown is ready for a comeback. The trend of urban renewal has been spreading across the country and Phoenix is no exception. With the help of Phoenix officials, developers and business groups, this area is on the rise. The city has been upgrading infrastructure by installing LED lighting, replacing sidewalks and adding a bike lane according to Christine Mackay, the Director of Community and Economic Development for the city of Phoenix.

The city is also encouraging real estate development of the 30+ warehouses in the area that have been declared historic landmarks. “Developers can apply for local grants to help with the cost of remodels. More than 100 new businesses have moved in over the last 5 years”, Mackay says. Some of these include WebPT, a web based software company, Galvanize, a co-working space and tech education firm, and the Duce, a popular restaurant and event space.

With a short commute into downtown, a 12 minute ride to Sky Harbor and extension of the light rail, this area is sure to become an exciting annex of urban living in the Valley.