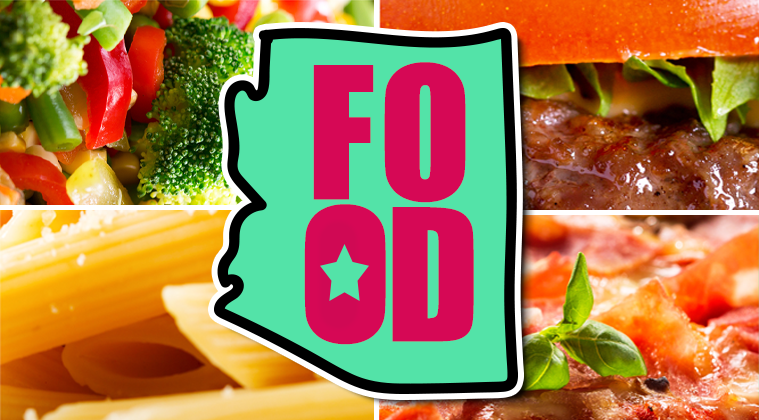 Need help finding favorite hometown foods in Arizona? Or maybe you want to make recently relocated clients feel more at home here. Either way, you’re in luck. In 2016, Arizona cracked the top 10 list of states that people are moving to from other states and Phoenix was recently named the No. 1 city for migration. Being a “magnet” state not only means we’re attracting lots of new residents, but also restaurants that cater to transplanted taste buds.

Whether you’re from the east coast, west coast or somewhere in the middle, chances are you can find a taste of home here. 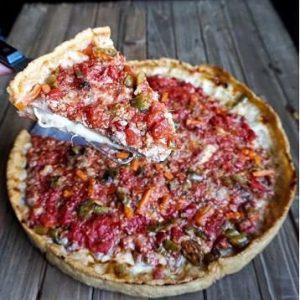 Illinois was the state most people moved out of in 2017 and has been in the top 5 of that list for the past nine years, mostly because of the high cost of living in Chicago and surrounding areas. It’s no surprise that more restaurants serving deep dish pizza and other staples from the Windy City are opening up here each year.

Oregano’s, Guido’s and Chicago Hamburger Company have been in Arizona for decades, but popular restaurants from Chicago have also opened locations here in the past three years. You can now get your fix at Lou Malnati’s and Portillo’s without having to hop on a plane and Giordano’s will be opening their third Valley location in 2019.

If you’re from the Buffalo, New York area and missing Ted’s Hot Dogs  you can satisfy that craving by heading to their spot in Tempe. 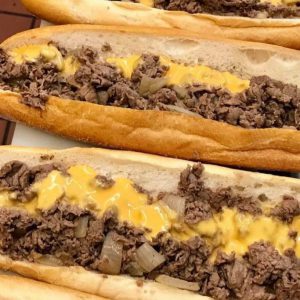 Chicago doesn’t have the market cornered when it comes to contributing tasty eats to our local landscape. Check out some of these places for favorites from all around the US.

Times Square Italian restaurant, Lorenzo’s Pizza and Pasta and Chompies deli all have their roots in New York.

If your favorite hometown foods aren’t here yet, chances are they will be soon!