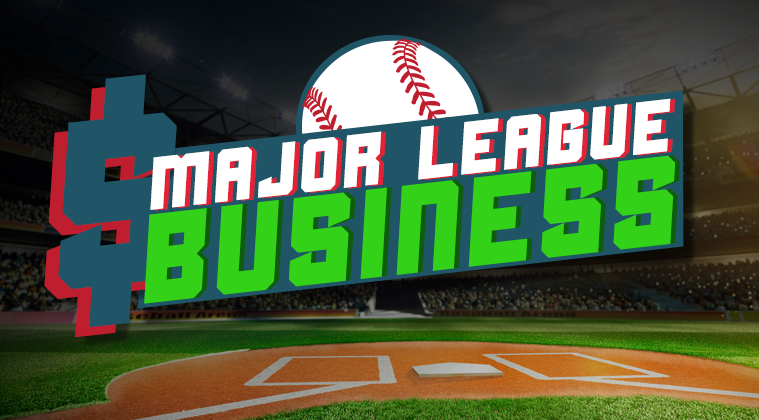 It’s that time of the year again! Cactus League Spring Training will be in full swing starting February 21 and runs until March 26. Pre-season games are thought of as being just for fun because they don’t actually count towards the teams’ records. And attending a game is definitely a fun time, but if you take a look at the numbers, it’s a lot more than fun and games.

A study by economists from the ASU W.P. Carey School of Business showed that the 2018 Cactus League season pumped an estimated $644.2 million into Arizona’s economy and attracted almost 2 million fans. Because 15 teams from all around the country are part of the league, 60% of those fans are from out of state. Each spends an average of $405 per day. That’s a lot of visitors. And a lot of money! Keep in mind that many of these visitors are coming from places such as Ohio and Wisconsin where it’s not warm and sunny this time of year. 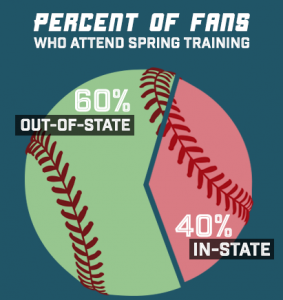 It’s the lure of winter baseball and the many other perks of living in a place that averages 300 days of sunshine a year that makes Phoenix the #1 city that people move to from other states. An influx of tourists is a home run for the local real estate market. Another interesting fact is that Illinois leads the country as the state most people move out of. Both of Chicago’s MLB teams are part of the Cactus League. It’s clear to see the potential there.

Since game are played at 10 stadiums spread all over the Valley, the impact of Spring Training is widespread. Whether you’re in Mesa or Glendale, you’ll see fans decked out in their favorite team’s gear all over town. This month of baseball might not count to the players, but to a real estate professional it sure does!

Can’t get enough Cactus League? Learn more about the history of Baseball in the Valley .